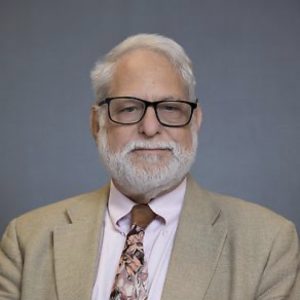 Peter D. Williamson has been practicing U.S. immigration law since 1969.

PETER D. WILLIAMSON has been with Chamberlain, Hrdlicka, White, Williams & Aughtry since 2007. He received his education at the Univ. of Illinois, B.A. 1966 and the Univ. ofTexas, J.D. 1969.

He is licensed to practice before the U.S. District Courts, Southern and Western Districts of Texas; U.S. Courts of Appeal for the 4th, 5th, gth, 9th, 10th, 11th and D.C. Circuits; and the U.S. Supreme Court. He has been counsel in approximately 20 appellate cases with reported decisions. He has been active in the American Immigration Lawyers Association (AILA), serving as chair of the Texas chapter, on the national board of governors, and on the national executive committee. He served as national president of AILA. AILA has a membership of over 11,000 attorneys who practice in the field of immigration and nationality law.

He has appeared as a speaker or panelist in immigration law topics at many seminars in past years throughout the United States.