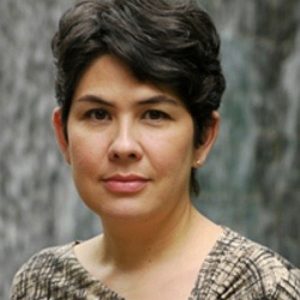 Maile Hirota has been practicing U.S. immigration law since 1994.

Ms. Hirota established the boutique immigration law firm of Hirota & Associates in 2009 after years as a Director of Lynch Ichida Thompson Kim & Hirota. Prior to returning to practice law in Hawaii, Ms. Hirota was an Associate with Taft, Stettinius & Hollister in Cincinnati, Ohio. Ms. Hirota’s experience also includes one year working in a Japanese publishing company’s office in Tokyo and part-time work as a translator and law clerk for the Tokyo Aoyama Law Office, the associated office of Baker & McKenzie in Tokyo, Japan.

Ms. Hirota is a former Chair of the Hawaii Chapter of the American Immigration Lawyers Association, having served in that capacity for four years. Her community immigration involvement includes volunteering to serve on local and national committees for the American Immigration Lawyers Association; local citizenship clinics; testifying as an expert witness on the Violence Against Women Act for the prosecution for the State of Hawaii; free legal seminars to Hawaii Pacific University students on work visas; and as a public speaker and advocate for positive immigration reform and survivors of domestic violence. From 2002 through 2009 Ms. Hirota hosted a weekly immigration call-in radio show on KPMW 105.5FM, giving up-to-date immigration information and news to Hawaii’s immigrant community, especially the Filipino community on Maui.

Ms. Hirota successfully represented Ms. An Na Peng, a citizen of China, in her Presidential pardon which was granted by President Barack Obama in 2013, the first immigration-related pardon in over a decade at that time.