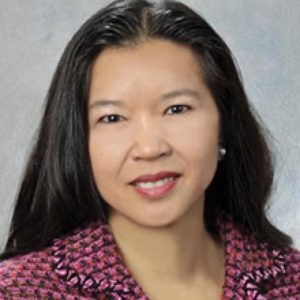 Marcine Seid has been practicing U.S. immigration law since 1993.

Marcine A. Seid is a globally-recognized speaker, practitioner, and thought leader in U.S. business immigration matters.  She has more than 25 years of experience advising and representing clients in connection with nonimmigrant and immigrant visa petitions and immigration-related corporate compliance issues, including Form I-9 audits and worksite enforcement actions.  She also founded and served as principal attorney of the Seid Law Group, recognized by U.S. News and World Report as one of the top immigration law firms in the United States and a predecessor to Miller Seid LLP.

She has also served as an elected director on the National Board of Governors of the American Immigration Lawyers Association (AILA), as the chair of AILA’s Santa Clara Valley Chapter and the chair of its USCIS Administrative Appeals Office Committee, and as co-chair of its National Verification & Worksite Enforcement Liaison Committee.  She is currently serving as a board member of AILA’s Latin America and Caribbean Chapter.

She is one of 25 members of IMMLAW – a national consortium of immigration experts which is dedicated to advancing the profession of immigration law.  She is also the National Vice President and Silicon Valley President of the International Network of Boutique and Independent Law Firms (INBLF) – an organization comprised of highly-vetted boutique law firms in the U.S. and Canada as well as internationally-recognized independent law firms – and Miller Seid LLP is an INBLF member in its Silicon Valley Chapter.

She holds a Juris Doctor from Santa Clara University School of Law and a Bachelor of Arts in Political Science with a minor in Chinese Language and Literature from the University of California, Davis.